Christine Jardine has signed a cross-party letter to the Health Secretary to express her profound concerns over rigid guidelines governing the prescription of medical cannabis. 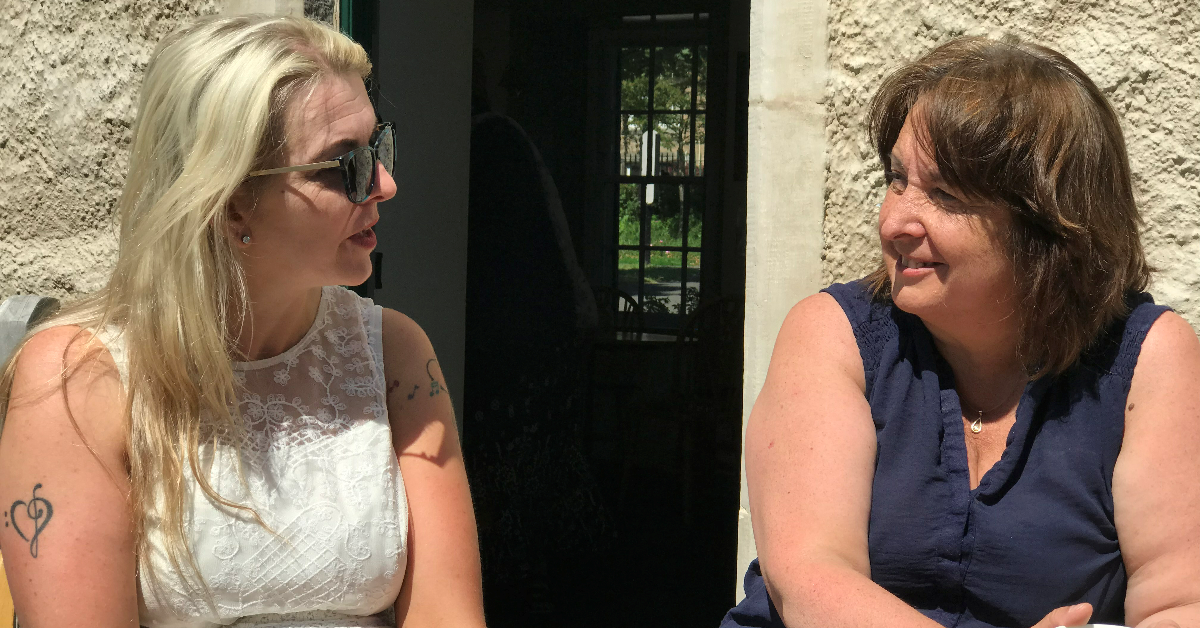 Christine Jardine has signed a cross-party letter to the Health Secretary to express her profound concerns over rigid guidelines governing the prescription of medical cannabis.

The Edinburgh West MP has also applied for an urgent debate to be held on the issue in the House of Commons.

After pressure from campaigners and MPs including Ms Jardine, the Home Secretary agreed to allow specialist doctors to legally prescribe cannabis-derived medicinal products earlier this year.

However, recently published guidelines by the NHS and a number of medical professional bodies are so tight that very few patients will be eligible for a prescription at all.

“When minsters agreed to legalise medicinal cannabis, thousands of patients suffering from extreme pain were offered a glimmer of hope that they would finally be able to access this life changing treatment.

“But these overly rigid guidelines are causing immense disappointment and heartache.

“Even children at the heart of high-profile cases that played such a key role in changing the law would struggle to get a prescription.

“Some families are now in the outrageously unfair position of having to consider fundraising to go abroad to access the medical cannabis that’s just been made legal here!

“I’m urging the Health Secretary to use every available means to work with the NHS, the General Medical Council and the relevant professional bodies to see these guidelines reworked so that they more properly reflect the historic law change that was announced in the summer

“I’m also keeping my fingers crossed that my debate application will be grated so that he can come to the Commons and explain what plans the government has to rectify this situation in detail.”