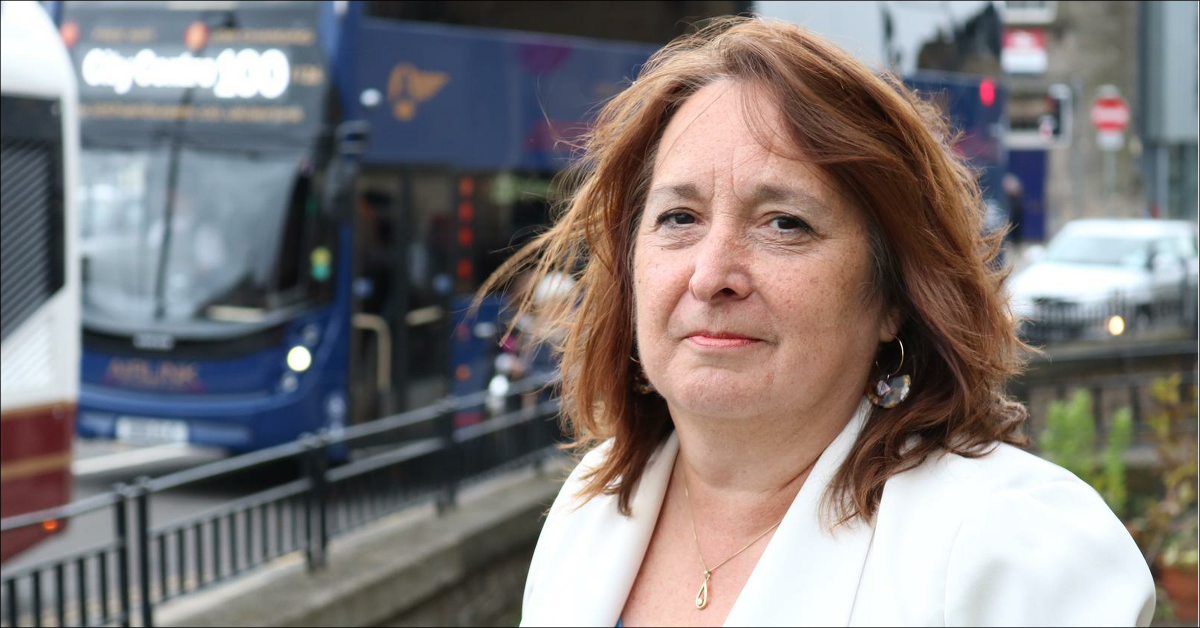 The removal of the stop had left travellers with a long walk to Haymarket, which is already badly congested.

Ms Jardine launched an online petition after being contacted by residents living near the bus stop who were concerned about the loss of accessibility to the airport and other parts of the city.

However, passengers are still prohibited from using the service to travel into the city centre, so she written once again to Lothian to request an explanation.

“I’m delighted that we’ve been successful in getting the 100 Airlink bus stop reinstated at Wester Coates. It really does show what’s possible when a community works together to get something changed.

“But Lothian haven't yet gone far enough, and I’m very disappointed that passengers are unable to board the service to travel into the city centre.

“This seems to me a ludicrous decision. The bus is the fastest and most direct link to the centre, and many older residents and people with limited mobility rely on the service to access rail services from Waverley station.

“Today I’ve written again to Lothian to thank them for reinstating the service to the airport, but to ask for an urgent explanation as to why people can’t take it to the city centre.”