Edinburgh West Liberal Democrat, Christine Jardine, has today visited a popular pub in the constituency to highlight the threat posed to the hospitality sector by Brexit. 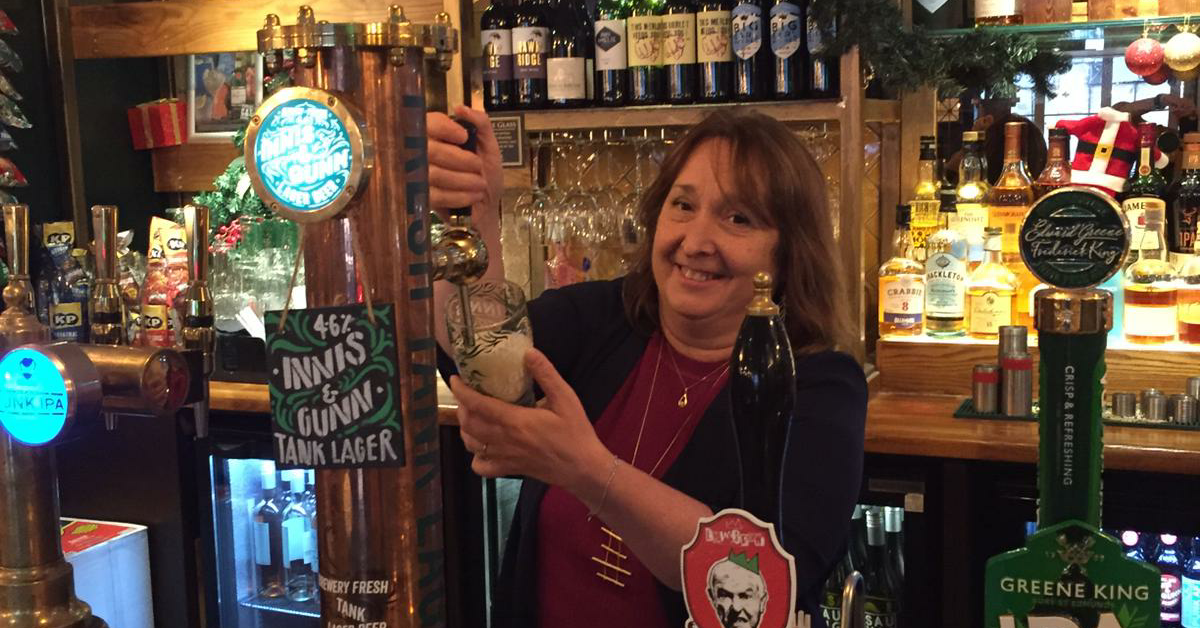 Edinburgh West Liberal Democrat, Christine Jardine, has today visited a popular pub in the constituency to highlight the threat posed to the hospitality sector by Brexit.

Ms Jardine met representatives from the UKHospitality at the Platform 5 Green King pub in Haymarket and discussed their concerns about staff recruitment in the event of the UK leaving the EU next year.

Edinburgh is the second most visited city in the country, and UKHospitality estimates that 13% of the hospitality sector's workforce nationwide is made up of EU citizens.

"It was clear from my visit today that the hospitality sector has serious concerns about a skills shortage in the event of Brexit.

"As such a popular global tourist destination, Edinburgh relies on hard working people from other EU countries to come to fill jobs in hospitality. Without them the industry would simply grind to a halt.

"But the SNP's solution to this problem of having a devolved immigration system is not the answer. Workers need to have the freedom to move around and fill roles in all areas of the country, and it seems to me that the SNP are just using this issue as another political football to argue for independence.

"The only way to truly stop the threat to our hospitality industry is stop Brexit and retain the free movement of people.

"There is no deal better for our hospitality sector than the one we currently have as full members of the European Union".