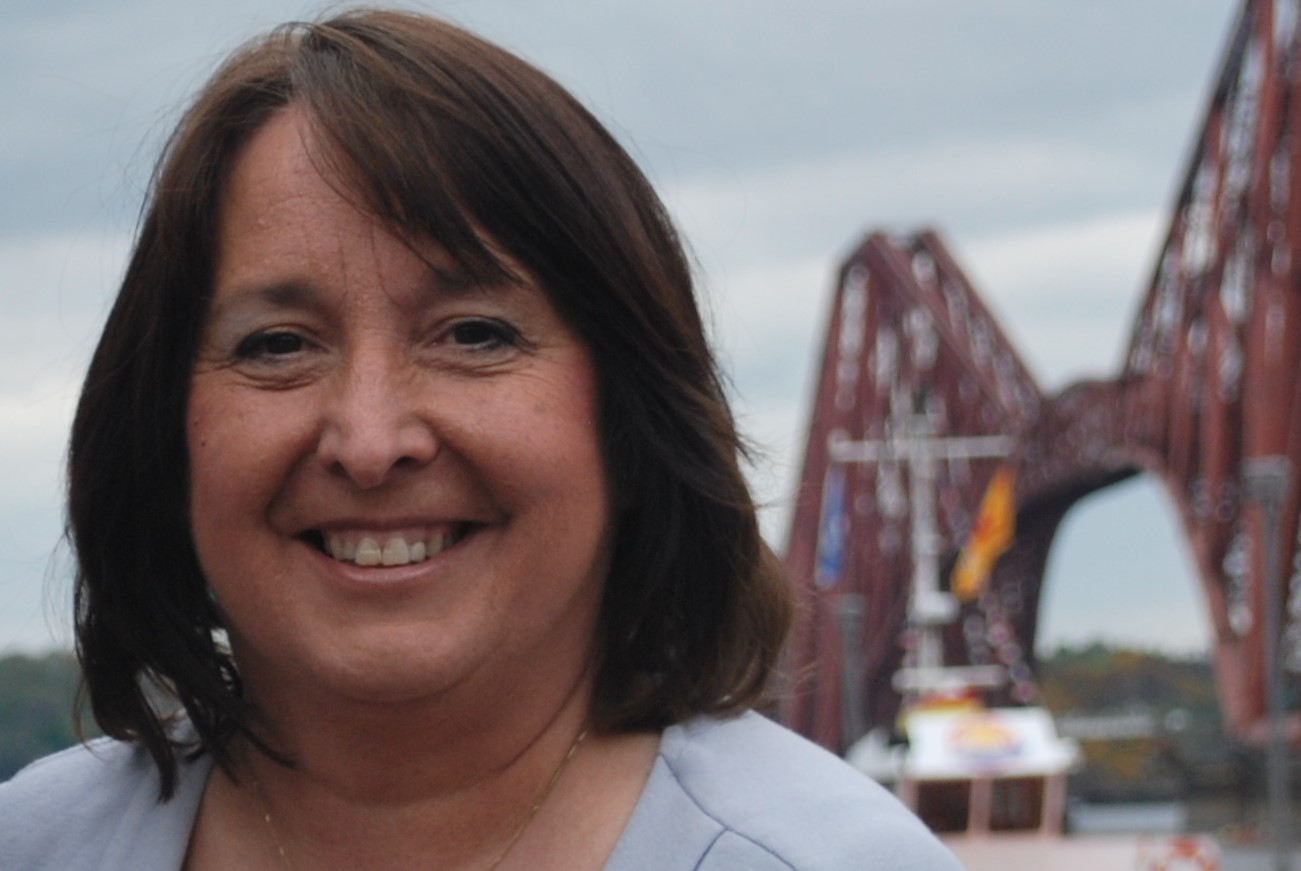 Sign up to help the Liberal Democrats in Edinburgh West.