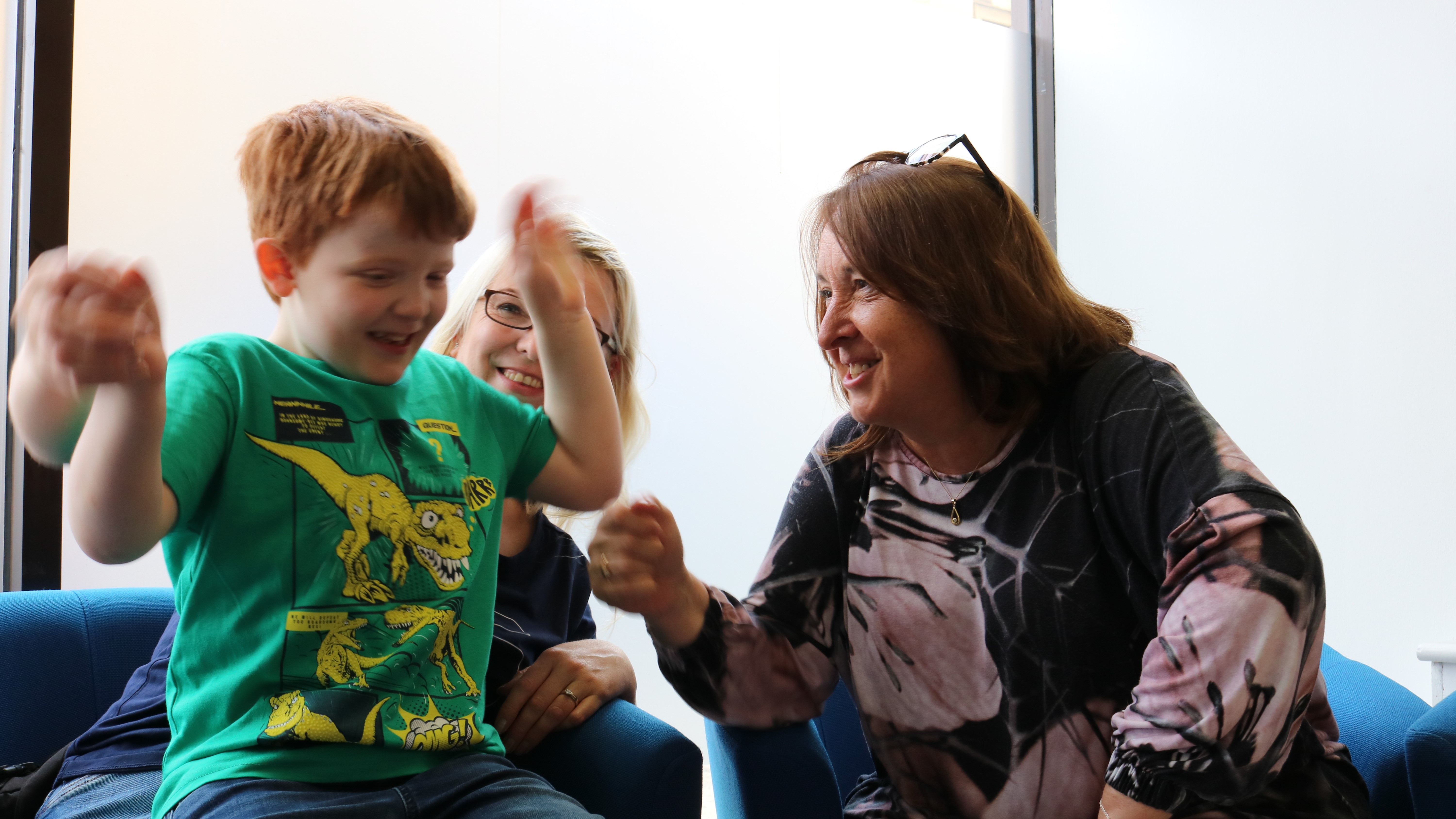 Along with other parents, Murray’s mother Karen has vowed to go on hunger strike outside Downing Street from Friday to protest against the difficulty of getting hold of the life changing medicine on the NHS.

“The Government legalised medicinal cannabis a year ago now, so why is it still so hard for patients like Murray to get it prescribed on the NHS?

“He hasn’t had a single fit since he started using cannabis oil, but an unwillingness from NHS doctors to prescribe the medicine means that his mum Karen has to spend up to £1,300 per month to get it privately.

“This just isn’t sustainable for ordinary families like Murray’s, so health ministers at Holyrood and in Westminster need to stop passing the buck between themselves and step in to give clinicians the confidence to prescribe CBD oil on the NHS.

“Parents like Karen shouldn’t have to go on hunger strike to get medicine for their children in 21st Century Britain.”