Edinburgh West MP, Christine Jardine, has today (Tuesday) written to Flybe executives to seek assurances over the future of the airline’s operations out of Edinburgh Airport. 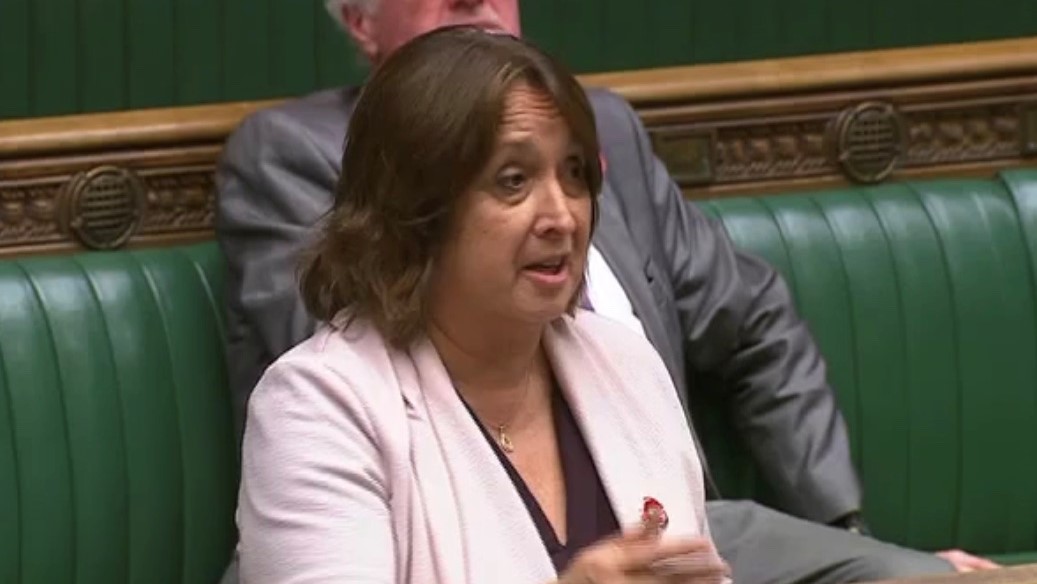 Edinburgh West MP, Christine Jardine, has today (Tuesday) written to Flybe executives to seek assurances over the future of the airline’s operations out of Edinburgh Airport.

The airline, which operates 14 routes to the UK and Europe from its Edinburgh hub, is currently at risk of going into administration. It was bailed out last year after falling into financial difficulty by a consortium led by Virgin Atlantic.

Some 2,400 jobs are at risk if the airline goes under, including some technical staff roles based at Edinburgh Airport.

Edinburgh is Scotland’s busiest airport and the 6th busiest in the UK. Flybe is one of the largest operators from Edinburgh and many passengers are reliant on the routes it operates to other UK regional airports, such as Manchester.

Following the Government’s announcement that they are considering a cut to air passenger duty in order to help save the airline, the Liberal Democrat MP said:

“Many people who live and work in Edinburgh are reliant on the services that Flybe operates to and from the airport, especially to other regional airports across the UK.

“Given the airline’s importance to individuals and businesses in Edinburgh, I have written to Flybe to seek assurance over the future viability of the routes it operates from the airport.

“While I hope the airline can be saved, the government’s solution of cutting air passenger duty sets an unsustainable and irresponsible precedent. We should be investing more in our roads and railways so that passengers across the UK have a range of viable travel options.

“Where alternatives to air travel are not possible, we should be investing in greener and more sustainable alternatives to kerosene and ensure that UK domestic flights have as small a carport footprint as possible.”