Jardine: The War On Drugs Has Failed 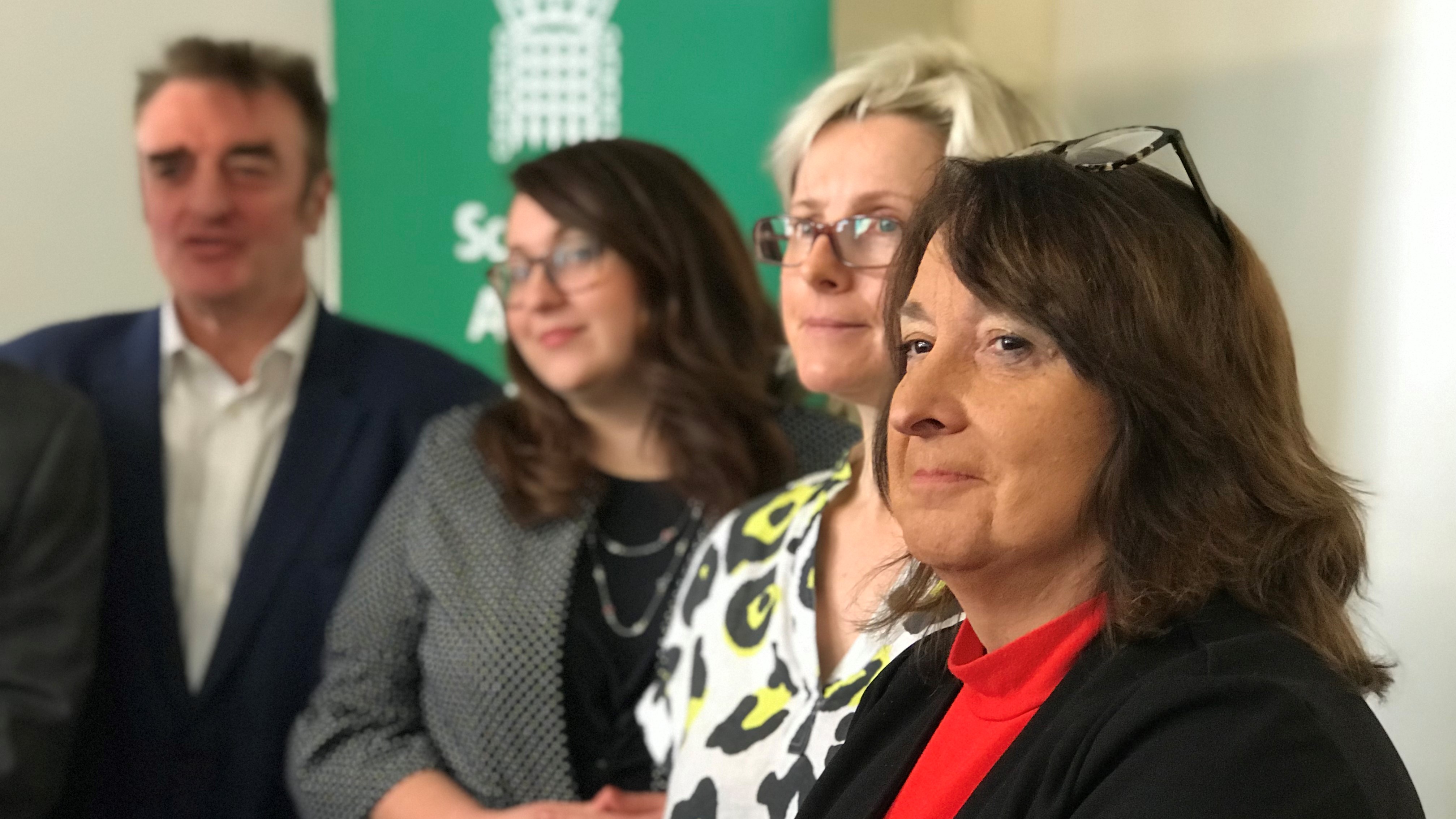 The Committee – of which the Lib Dem MP is a member – is set to examine what the unique drivers of drugs abuse are in Scotland, how the drugs market in Scotland is changing, how effectively the UK and Scottish Governments work together to tackle drugs misuse, and what we can learn from other countries. The inquiry was launched at the offices of Crew 2000, a harm reduction outreach charity based in Edinburgh.

In 2016, the Liberal Democrats were the first political party in the UK to call for the legalisation of recreational cannabis, with evidence in other countries showing that the creation of a legal, regulated market is the best way to minimise harm and protect young people, at the same time as raising billions in tax revenue.

At the launch of the inquiry Ms Jardine said:

“It’s been two generations since this country looked seriously at drug legislation, and we can’t be in any doubt that the war on drugs has failed.

“For me, this inquiry will be about taking a fresh look and recommending some positive action in order to tackle an issue that has blighted those two generations and ruined countless lives.

“It’s vital that we hear evidence from those people who’ve been affected by it and who know exactly what they have to deal with.

“It’s no secret that my party advocates the legalisation of cannabis so that we can control potency levels and help people who have a genuine problem.

“I think we need a more grown-up, evidence-based debate to find out how we can progress and improve the situation so that we don’t have a third generation in Scotland blighted by the same problems.”