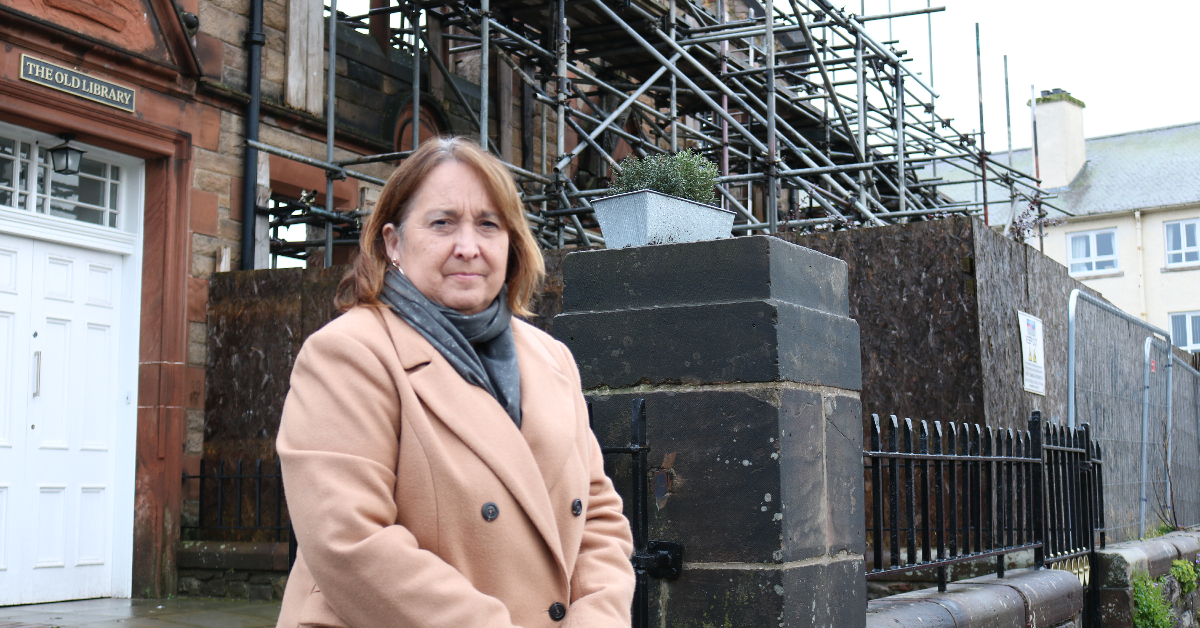 Despite a considerable amount being raised from insurance claims and fundraising efforts, there remains a substantial shortfall in money needed for a rebuild.

Today it was revealed that the Edinburgh City Council’s Finance and Resources Committee will consider a request for £750,000 towards rebuilding costs on 6 December.

“Before the fire, Corstorphine Public Hall was a well-loved landmark that served as a focal point for the community for well over 100 years.

“There’s been a fantastic fundraising effort by community groups over the past few years, but his much-needed cash boost would finally allow the rebuild to go ahead.

“It’s still so sad to see the remains of the hall standing untouched on Kirk Loan, so I urge the committee to look favourably on this grant request so we can get things moving for the community in Corstorphine.”