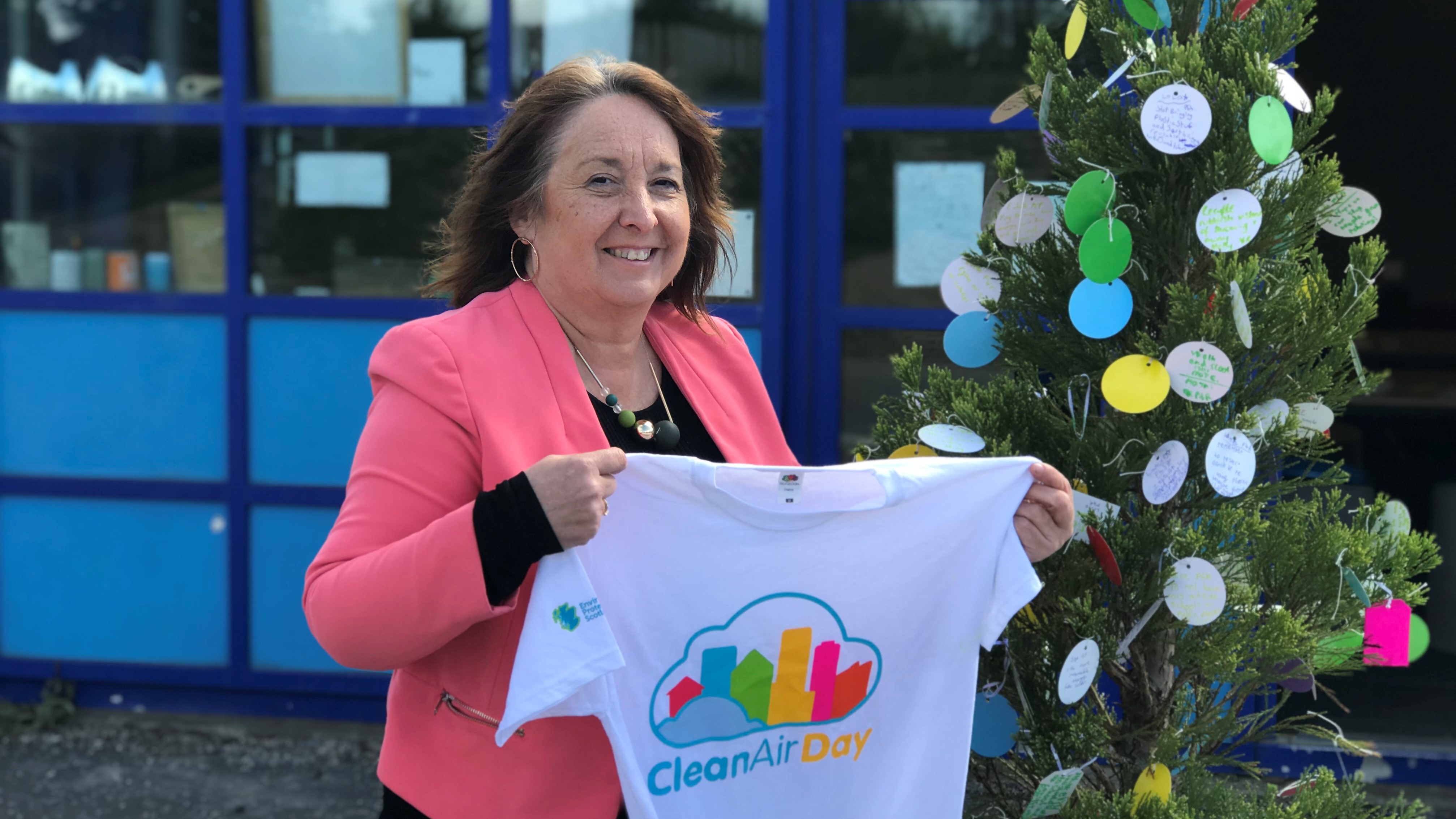 The report comes in response to a three month consultation on the council’s LEZ proposals, and it will be formally presented to the Transport and Environment Committee today (11 October).

The consultation received almost 3000 responses, with many residents backing Ms Jardine’s campaign to urge the council to rethink the plans so that a full LEZ extends across the entire city, rather than being limited to the centre.

Ahead of the committee’s consideration of the report, the Lib Dem MP commented:

“The current LEZ proposals seriously risk concentrating even more pollution spewing cars along hotspots in the west of Edinburgh such as St John’s Road and Queensferry Road.

“It’s clear from the evidence in this report that there is an appetite for the boundary to be extended to incorporate more than just the city centre.

“I’m delighted that the council has listened to our concerns and that officials now seem to be committed to reviewing the proposed boundaries.

“I look forward to seeing the revised plans and hope that they truly reflect the overwhelming view expressed in the consultation.”